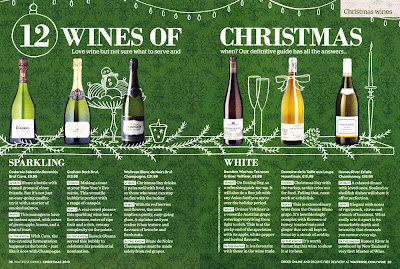 I've done some festive illustrations in the free wine guide for Waitrose this month. You can pick them up in any branch of Waitrose! 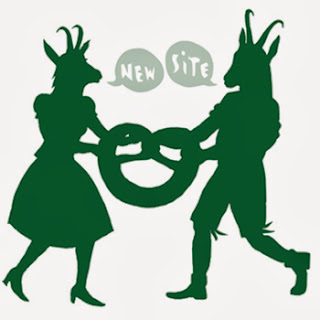 I am pleased to announce the launch of my new website, showcasing a fresh pick of my latest projects and some past favourites. When you have a moment, please take a look at www.lynnhatzius.com.

The Modern Peasant was published this summer by Chatto & Windus, a lovely book on bringing the pleasures of a country kitchen into city life. My illustrations run throughout the book. Here is the cover and some sample chapter headings. 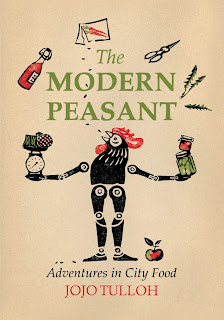 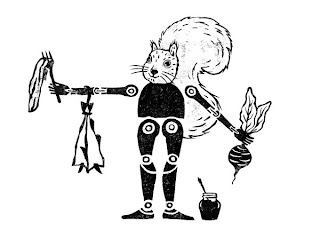 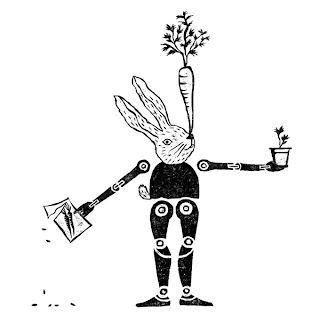 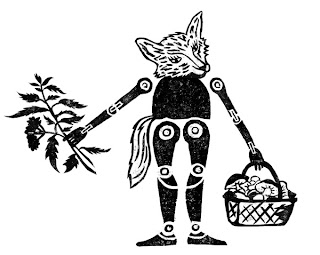 Half full or half empty?? 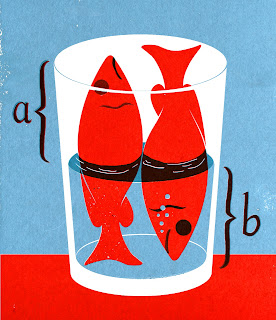 David Humphries
Posted by /// monsters illustration /// at 6:58 PM No comments:

I have some illustrations in the current issue of mindful magazine, in the US. I drew line illustrations, and hand-lettered text, over photographs, to convey everyday sounds and noises all around us... 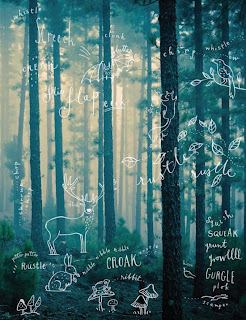 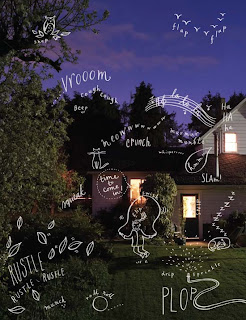 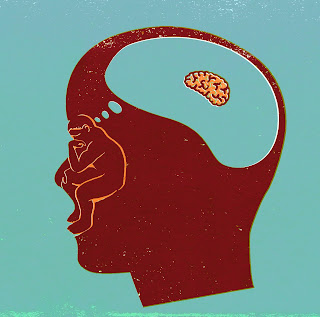 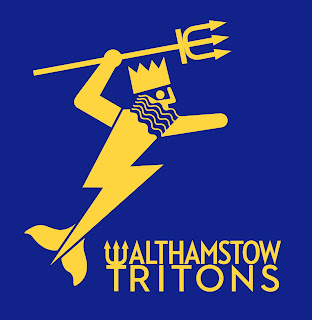 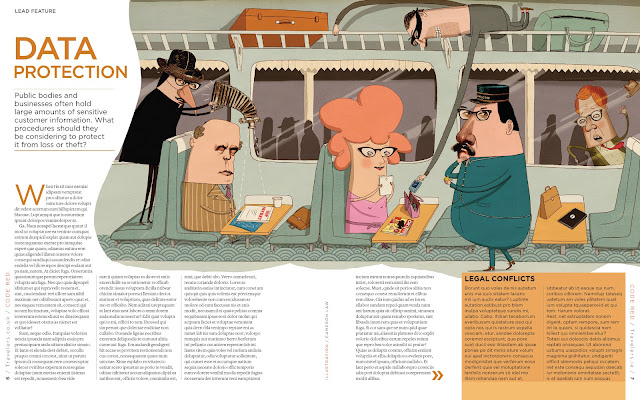 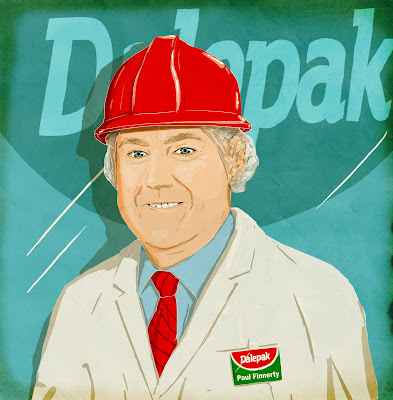 I have a new website! I still have lots of images to upload but it's up and running so please come along to www.camlaw.co.uk and have a look. 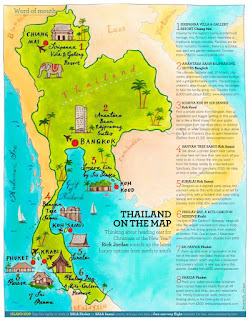 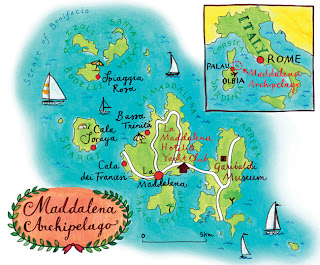 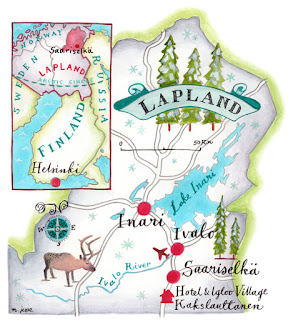 I've been doing maps for Condé Nast Traveller for a while now, and thought I'd show some that I think work quite well!

This Illo' was for Haymarket Publishing HK, they wanted a pic' to run with a story about a huge Tech convention in Las Vegas, The headline will run across most of the illustration, so the colours had to be keep minimal. 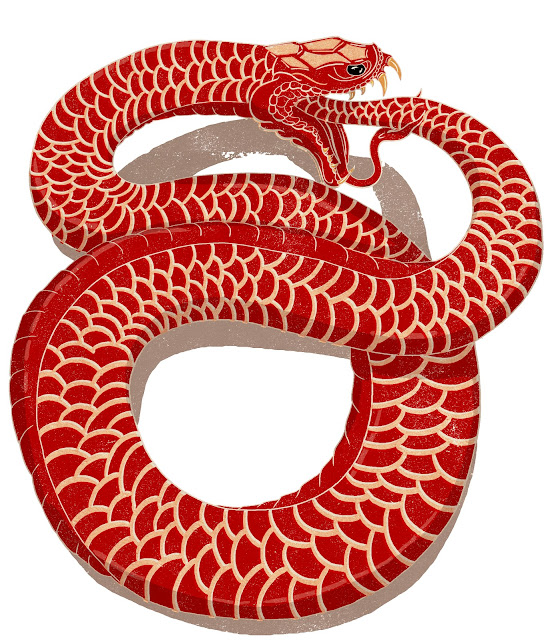 This Illustration (it actually came out last month) was for an article on Japanese Income-distribution fund products, titled "Eating Their Own". I was given the idea of a snake eating it's tail, I thought it would be nice to try and make it look a bit like a japanese wood cut print. Think it works Ok.

I've design two exclusive gift box wrappers for HK chocolatier chocoyou. One is for Chinese New Year (Feb 10) in red & gold, celebrating the Year of the Snake, the other for Valentine's Day with red and white flowers. Enjoy! 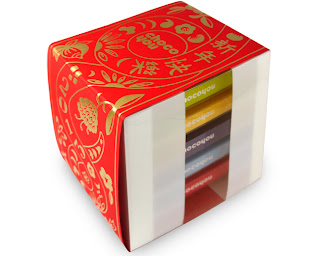 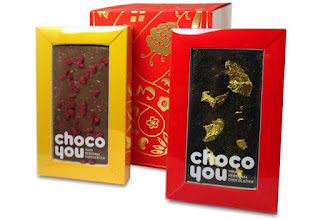 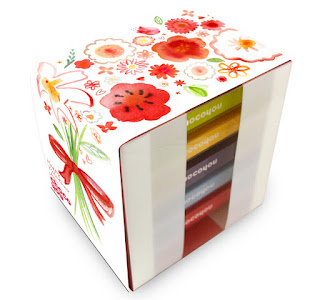